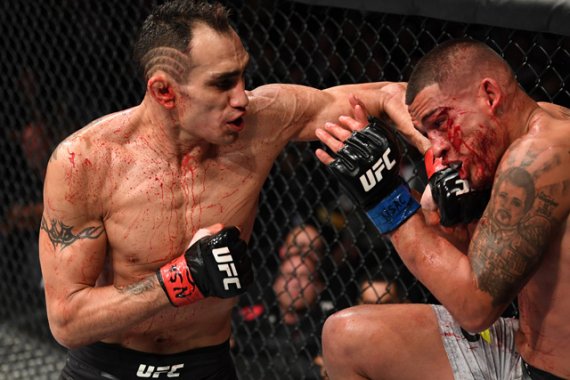 Despite UFC President Dana White claiming the promotion would never match them again, the fight could finally come to fruition later this year after Nurmagomedov serves his nine-month suspension for his involvement in the post-UFC 229 brawl.

Ferguson was meant to fight Nurmagomedov as part of UFC 223 in April last year for the vacant lightweight belt. Although Ferguson – who was the interim champ at the time – injured his knee in the lead-up to the event and was eventually replaced with Al Iaquinta. “The Eagle” outscored Iaquinta over five rounds on the night and claimed the belt and is finally positioned to defend it against the number one contender in “El Cucuy” later in the year.Continue reading >>>