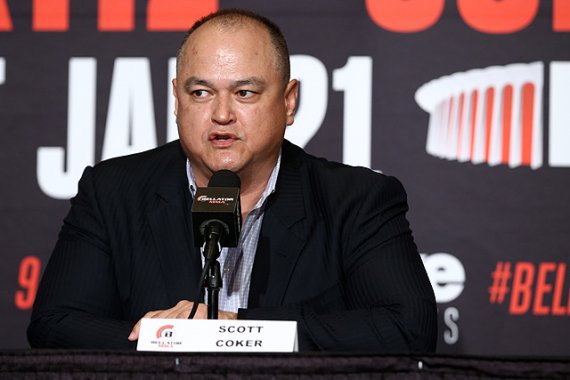 With its welterweight tournament currently underway and its heavyweight bracket in the books, Bellator MMA is planning an event bigger grand prix — albeit in a smaller weight class — this fall.

During an appearance on Ariel Helwani’s MMA Show on Monday, Bellator President Scott Coker revealed that the California-based promotion will hold a 16-man featherweight tournament beginning in October. Coker said that he is interested in doing the entire opening round in one night or during back-to-back shows on the same weekend.