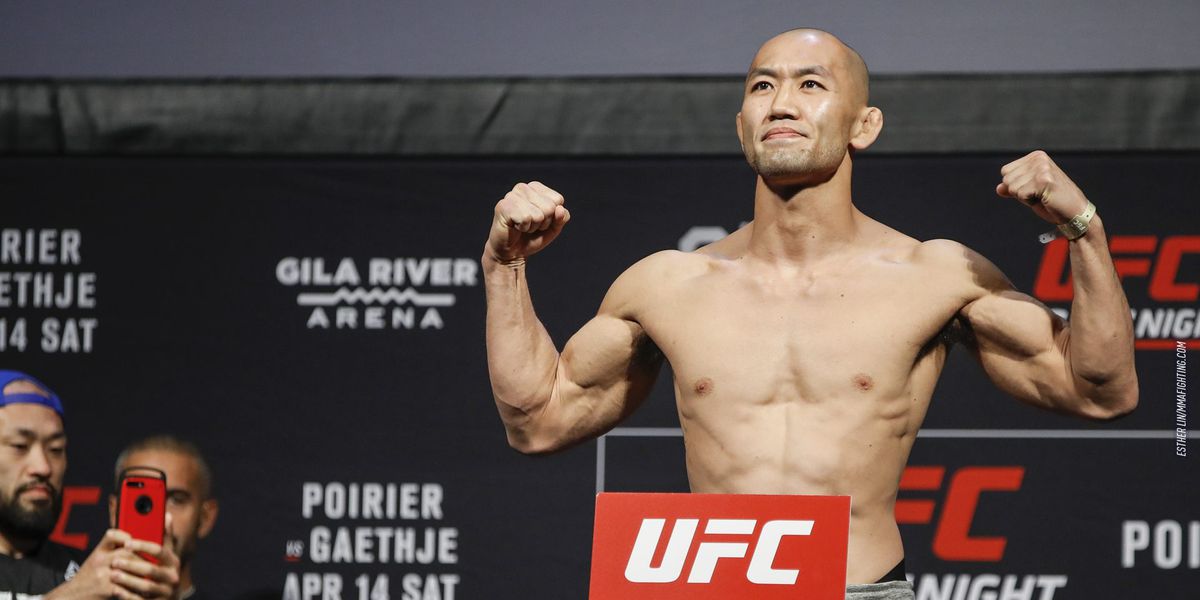 A 16-year MMA veteran is making his way to ONE Championship.

Sityodtong did not mention any further details, including what weight class Okami would be competing in. The 35-year-old Japanese fighter has competed primarily at 170 pounds since Oct. 2015. He is the latest high-profile signing by ONE, following a busy 2018 in which the promotion added the likes of Demetrious Johnson, Eddie Alvarez, and Sage Northcutt to the roster.

Okami (35-12) is best known for his two runs with the UFC, the first spanningContinue reading >>>