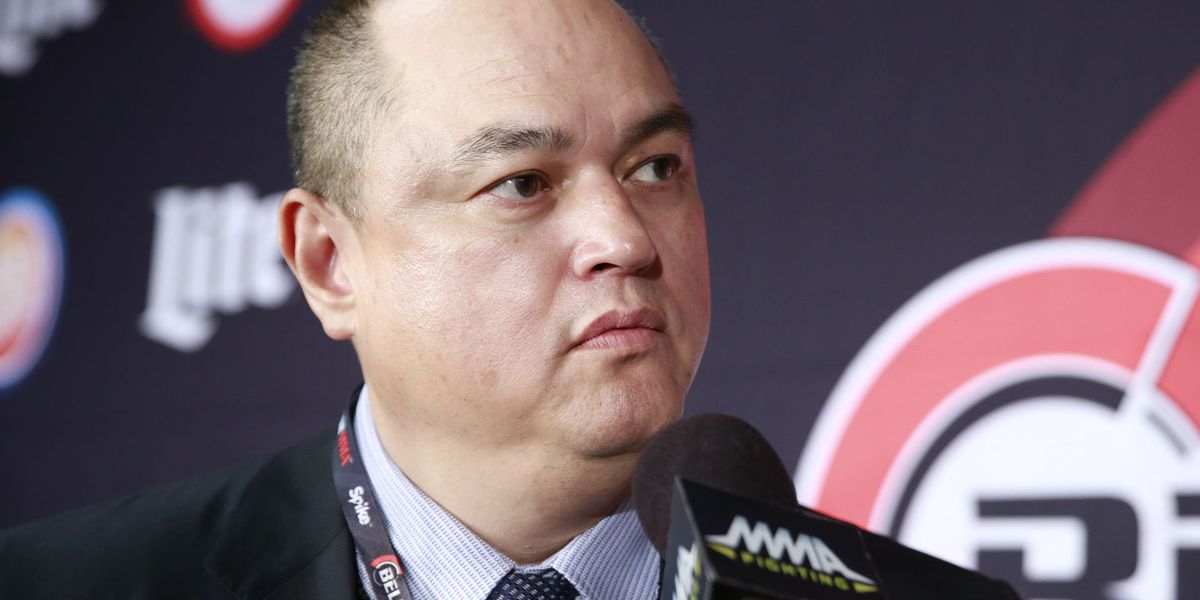 Buckle up because it looks like Bellator has some big Grand Prix plans in the future.

Last month, Bellator’s first Grand Prix came to a conclusion when Ryan Bader knocked out Fedor Emelianenko at Bellator 214 to claim the heavyweight title. It was the culmination of an endeavor that had been incredibly successful for Bellator and, according to Scott Coker, they feel great about how everything turned out considering the risks involved with hosting a tournament in MMA.

“I tell ya, you have to knock on wood because usually an injury happens or something gets pushed back or something happens like you can’t get the date or you can’t get the TV [deal],” Coker told MMAFighting recently. “Nobody got hurt. The tournament unfolded in a one year period which is exactly what we want and sometimes you get lucky. With the welterweight tournament, it’s the same thing.”