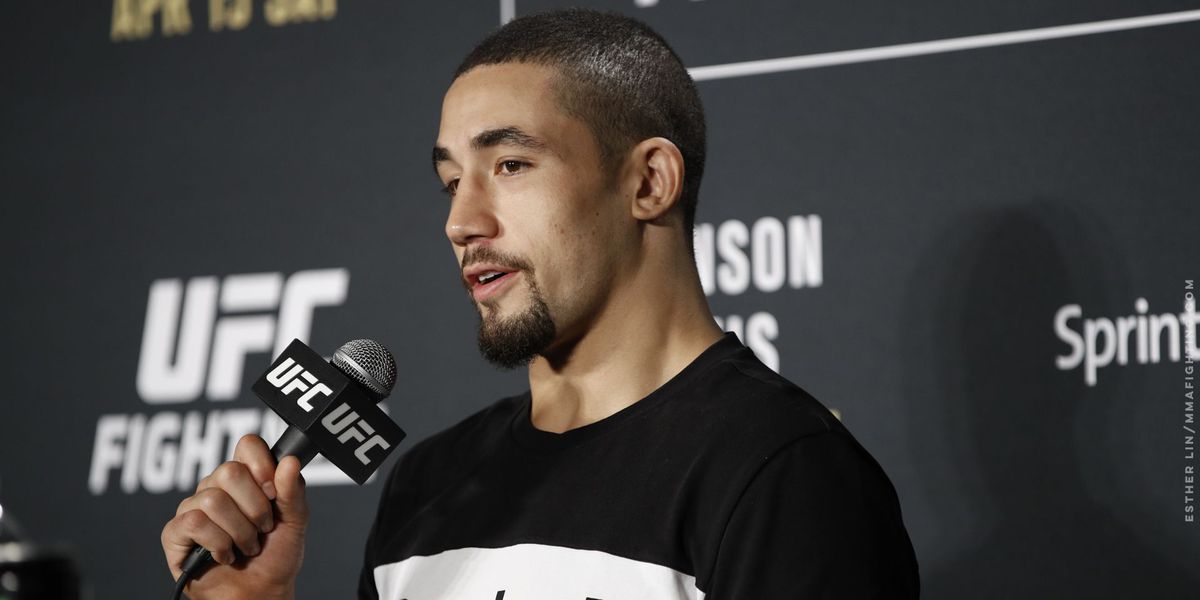 Robert Whittaker does not intend to be sidelined for long.

Earlier this month, Robert Whittaker was supposed to headline UFC 234, defending his middleweight title against Kelvin Gastelum. Instead, the day before the fight, Whittaker suffered a hernia and a collapsed bowel that required emergency surgery and forced him out of the fight. With his return up in the air, the UFC quickly booked Gastelum vs. Israel Adesanya for an interim title fight at UFC 236 in April, and Whittaker says he’d like to unify the belt as quickly as possible after that.

“I’m looking to fight the winner of that,” Whittaker said on his Grange TV podcast. “I guess, in terms of timelines and dates, it will be a month – two or three months after that. Three months maximum, one month minimum. That’s the kind of timeline I’m looking for.Continue reading >>>