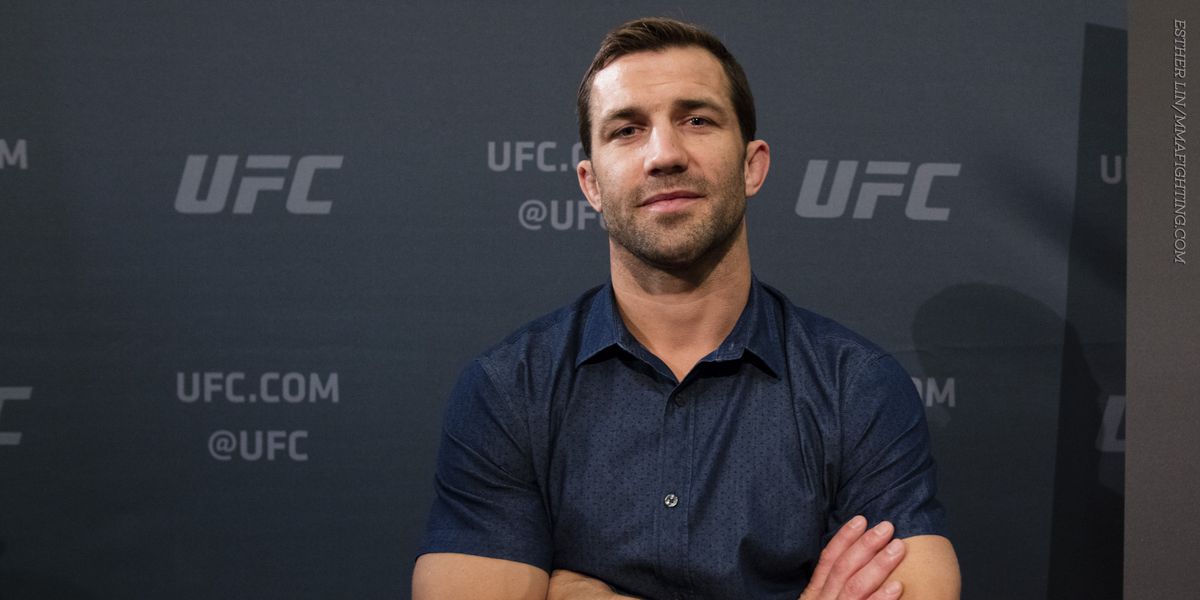 Over the weekend, Anthony Smith was in Atlanta, Ga. to attend the UFC’s seasonal press conference, in anticipation of his main event fight against Alexander Gustafsson at UFC Stockholm on June 1. But despite the fact that Smith has a bout against the top-ranked light-heavyweight contender coming up, it was his beef with former middleweight champion Luke Rockhold that stole the show.

Smith called Rockhold a “f*ckin’ piece of shit,” and promised “to drill a hole through Luke Rockhold’s f*ckin’ face” the next time he sees him. Not one to sit by quietly, Rockhold responded over the weekend, telling TMZ Sports that he wanted to fight Smith but “Lionheart” kowtowed to the UFC instead of getting the fight they both wanted.

“The truth hurts,” Rockhold said. “I don’t know. Some people just can’t take the truth and that’s a problem, I always tell it. He can keep talking, keep running his mouth, but he had his opportunity. He could have manned up instead of being a b*tch and being an errand boy for the UFC. Continue reading >>>