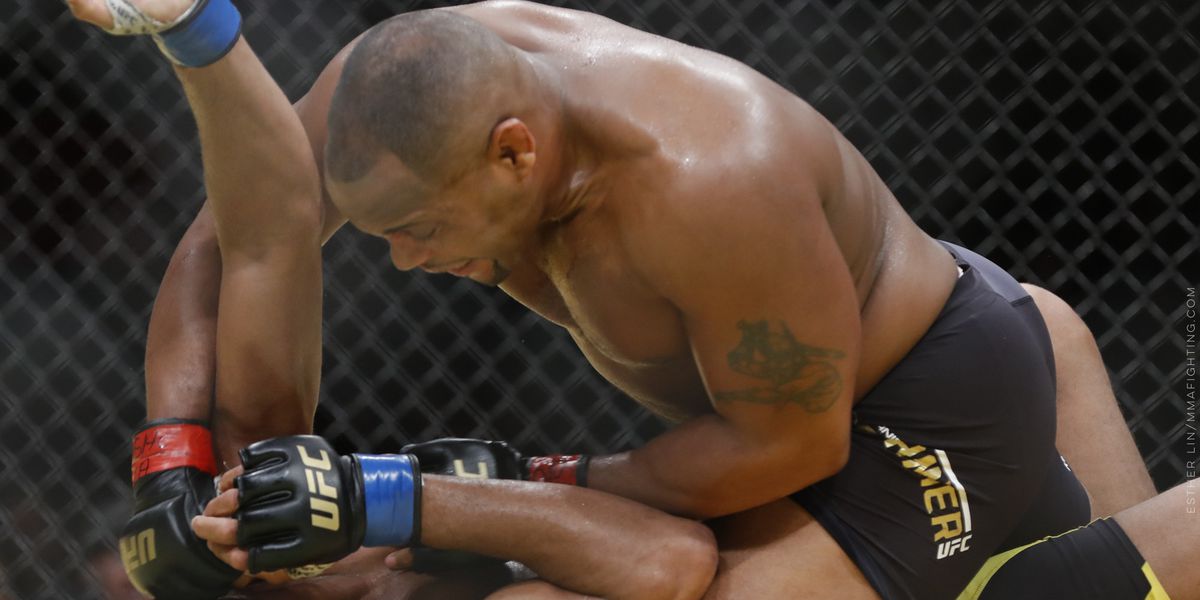 Daniel Cormier’s path to retirement may have taken a turn Sunday night.

Ngannou said he wanted a title shot next in the post-fight press conference, but did not call out Cormier in the cage afterward. Cormier indicated that if Ngannou does want a fight, he’s willing to oblige.

“Every time you see something like that, the emotions tell you you go get it back, you go make it right,” an emotional Cormier said Sunday night on ESPN’s SportsCenter. “But Francis Ngannou, who didn’t ask for a fight, maybe later he will, and if that’s something we decide we want to do, then that’s what I’ll do.Continue reading >>>