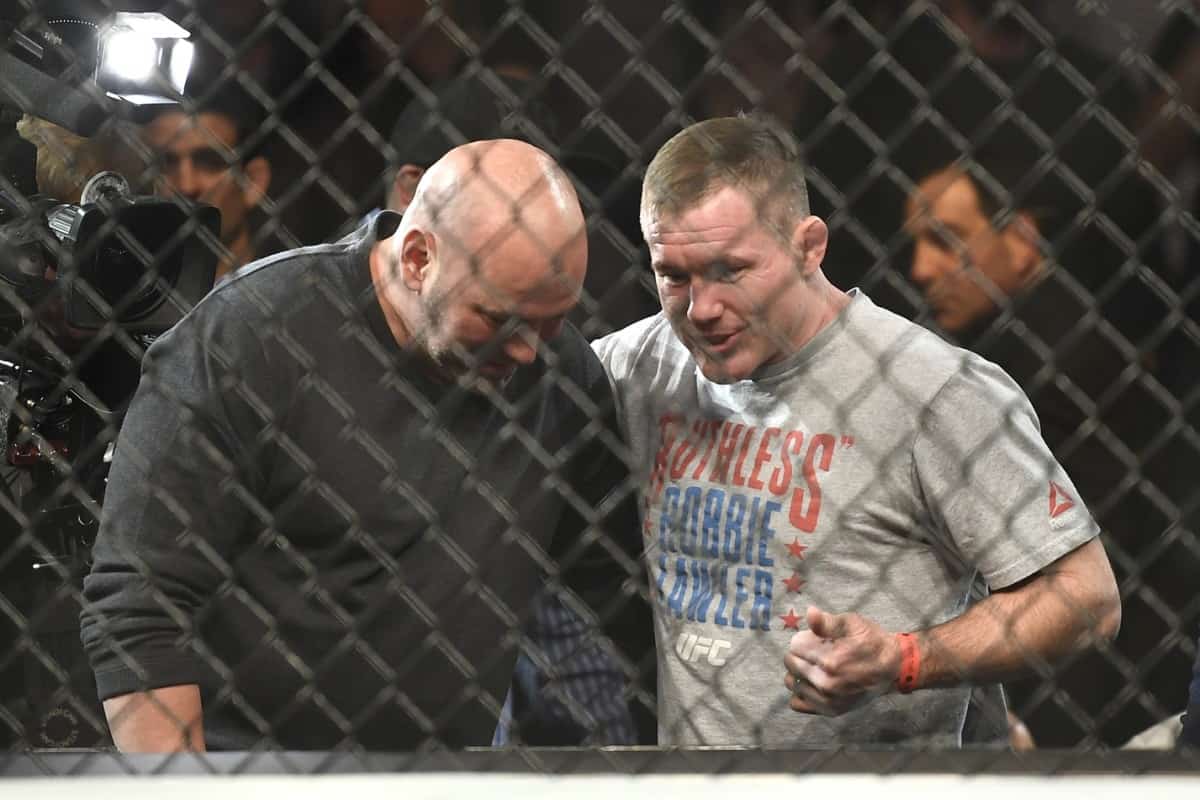 Hughes was accused of choking his wife Audra in 2017 and then hitting her in front of family last December. Also in 2018, Hughes allegedly became violent with his twin brother Mark. The two supposedly had a disagreement over the ownership of a tractor. Hughes allegedly grabbed and shook Mark’s 15-year-old son upon seeing him using the tractor. Reports stated he also poured gasoline on it so no one could use it anymore.

Hughes reportedly became violent after recovering from a serious brain injury after he was hit by a train in 2017. In the incident with his wife, she refused to give him his car keys. Audra said Hughes choked her while screaming, “This is what Continue reading >>>