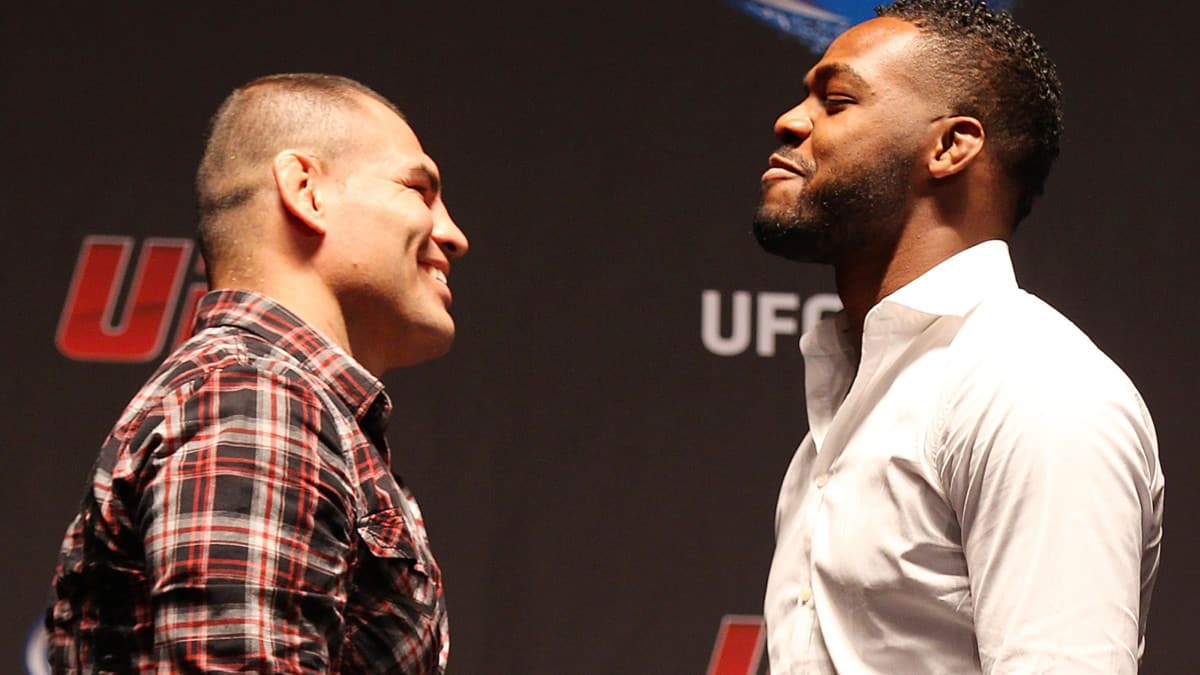 This has been a widely speculated fight due to the legacy that both men have in the MMA space. For years now, both fighters have been considered the best of their respective weight classes. Thus, a fight between them makes sense especially due to us being in the era of entertainment and superfights.

Jones makes his next title defense against rising contender Anthony Smith in the headliner of the UFC 235 pay-per-view event that goes down on Saturday, March 2, 2019 in at T-Mobile Arena in Las Vegas, Nevada.