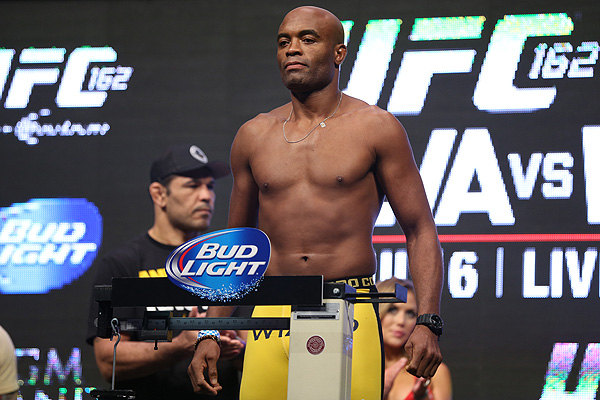 Brazilian legend Anderson Silva has already booked his next fight, and it will take place in his homeland.

Silva (34-9) will face Jared Cannonier (11-4) at UFC 237 on May 11 in Brazil, according to UFC president Dana White. It will mark Silva’s first appearance in Brazil since he defeated Stephan Bonnar at UFC 153 in October 2012.

The 43-year-old Silva dropped a unanimous decision to Israel Adesanya in the main event of UFC 234 earlier this month in Melbourne, Australia. Had Silva won that bout, the UFC had promised him a middleweight title shot.Continue reading >>>