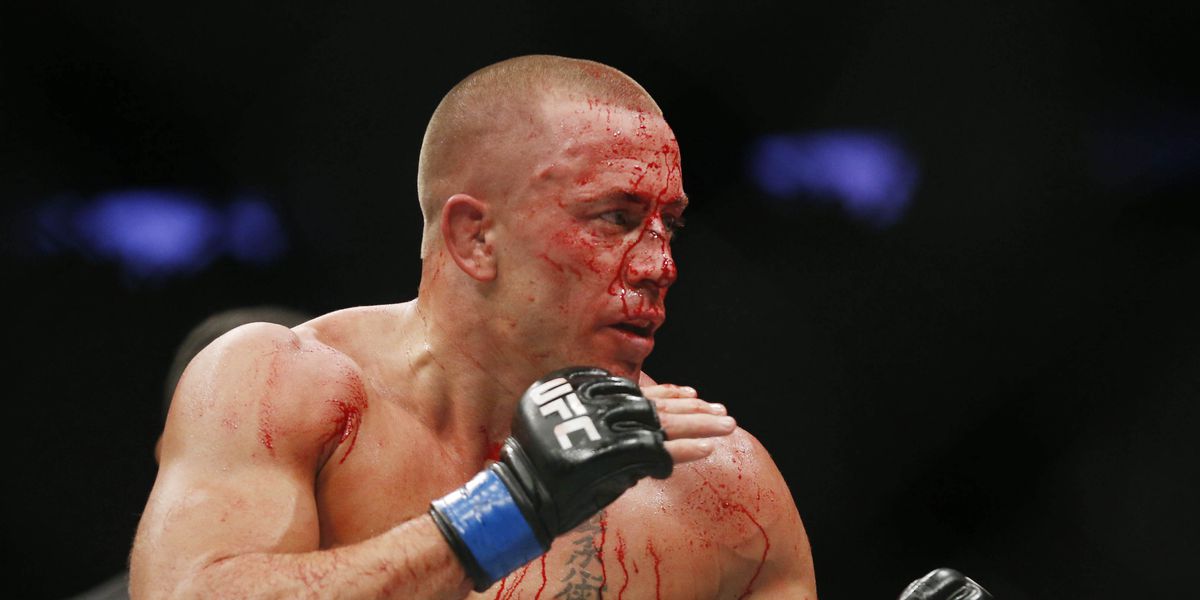 According to reports, Georges St-Pierre is set to officially hang up his gloves tomorrow. The former welterweight and middleweight UFC champion had apparently been angling for a 155-pound bout with lightweight champion Khabib Nurmagomedov, but that did not come to fruition. Ben Beaudoin of French-language station RDS, sister station of TSN in Canada, was the first to announce the news, which was translated by TSN’s Aaron Bronsteter on Twitter:Continue reading >>>