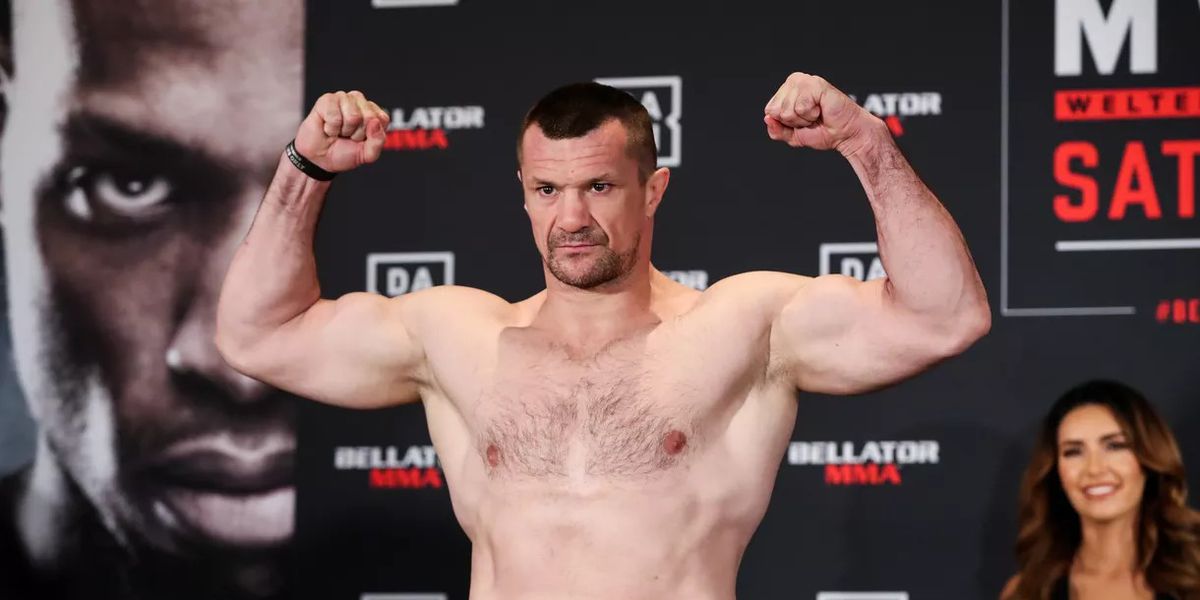 The end of the road has come for Mirko Cro Cop’s legendary career. Just weeks after defeating Roy Nelson at Bellator 216, the former K-1 champ and MMA great apparently suffered a stroke, which has brought an end to his fighting days. He alluded to it with an Instagram post that included a wristband where he had apparently been admitted to the “department of epilepsy” in a hospital.
He was then a guest on a show on Croatian network Nova TV, where he revealed his medical issues. Cro Cop stated that he had suffered a neck injury in the months leading up to the Nelson fight, and possibly had a seizure at some point before the bout. And after the fight at some point, he suffered a stroke Continue reading >>>