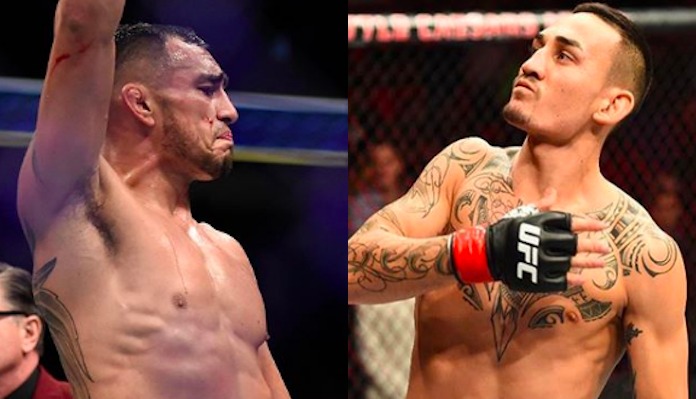 UFC 226 could get a whole lot better in the coming days. According to a report from BJPenn.com’s Chris Taylor, an interim lightweight title fight between former interim champion Tony Ferguson and reigning featherweight champion Max Holloway is potentially headed to the card.