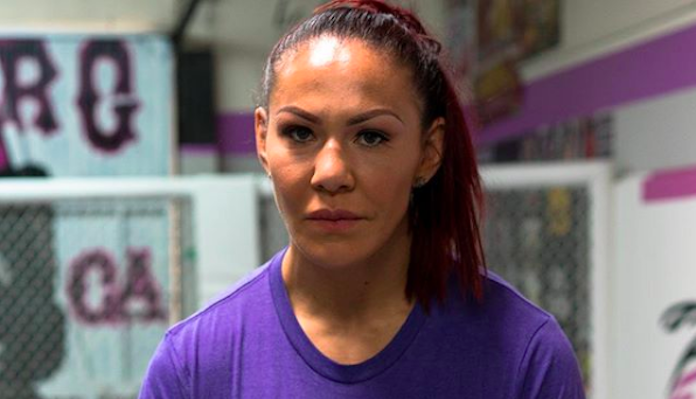 The future of former UFC featherweight champion Cris Cyborg is currently somewhat murky. After losing her title to Amanda Nunes in December, the Brazilian legend is hoping to return to the cage at UFC 237 in Curitiba, Brazil, in May. However, she’ll first have to sign a new deal with the UFC, which is not a certainty.

“The hopes are we can get a new deal done with the UFC, butContinue reading >>>