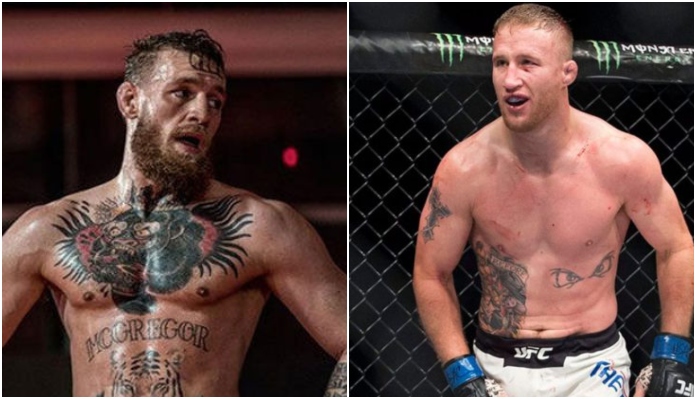 In the UFC’s 155-pound lightweight division, it’s almost impossible to put together a bad or uninteresting match-up. The division homes several of the sport’s most exciting competitors. Perhaps the most exciting of them all regardless of division is ‘The Highlight,’ Justin Gaethje.

With only five fights in the UFC to this point, the former World Series of Fighting champion has gone 3-2 and earned a performance bonus in each of those outings. Thus giving him six in total as his debut against Michael Johnson earned fight and performance of the night honors. His first three bouts were all nominated as a fight of the year candidate as well.

Although his last two outings haven’t been the typical drawn out Gaethje wars that we’re accustomed to, they’ve still been incredibly impressive and fun in their much-condensed versions. The Arizona native earned back to back first round knockouts over the likes of James Vick and Edson Barboza thus keeping him right in the mix with the very best that the division has to offer… So why not Conor McGregor? Continue reading >>>