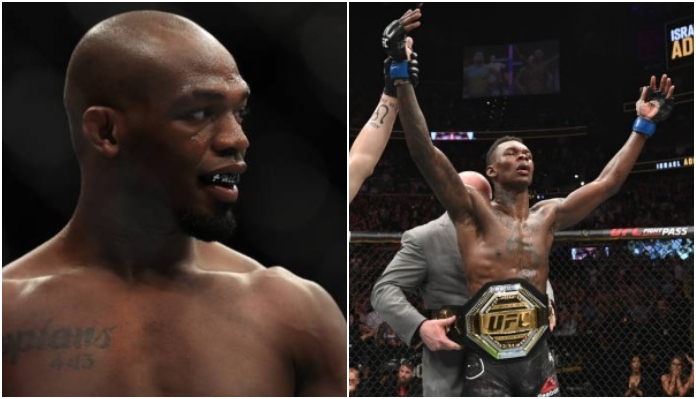 The undefeated Nigerian kickboxing sensation, Israel Adesanya had a star like quality to him that was evident as soon as he made his Octagon debut in February 2018. Five fights later and he’s now the interim champion of the middleweight division.

To earn that label, ‘The Last Stylebender’ defeated Kelvin Gastelum in a thrilling fight of the year candidate in UFC 236’s co-main event this past Saturday.

Prior to the big win, Adesanya made it clear that he is ‘hunting for Jon Jones.’ A statement that has led to some verbal exchanges between the two since. Well… It’s now Monday and it hasn’t slowed down yet.

On Ariel Helwani’s MMA Show, Adesanya described Jones as a bully for his timing of coming after him. Continue reading >>>