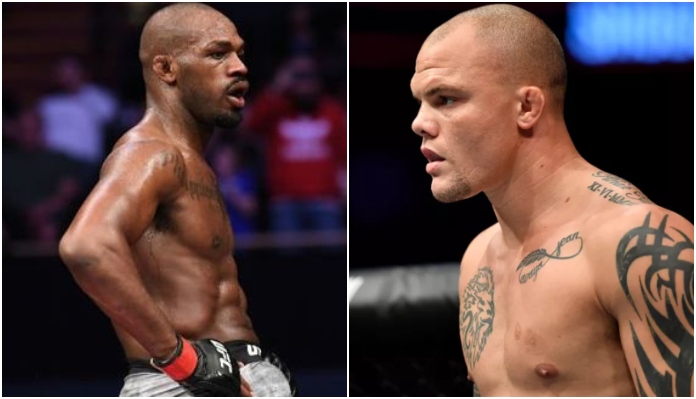 Jon Jones is set to defend his light heavyweight championship at UFC 235 this Saturday against Anthony Smith. There is no question Jones is the huge favorite, but that doesn’t mean Jones isn’t worried.

After all, this is a fight and anything can happen. Furthermore, Jones claims he took Alexander Gustafsson lightly in their 2013 fight, and nearly lost the title as a result. Thus, Jones and his head coach Mike Winkeljohn know they can’t make that mistake again.

“The first Gustafsson fight, we didn’t know how good he is and Jon could have trained a lot harder than the first fight,” Winkeljohn said to BJPENN.com. “He trained much harder for the second fight. We do not want toContinue reading >>>