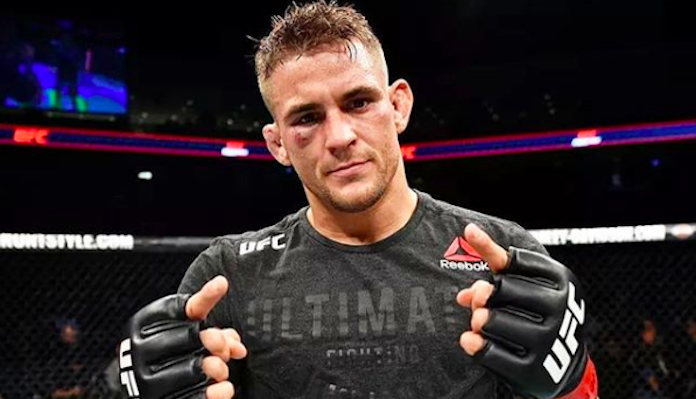 Dustin Poirier is now the UFC interim lightweight champion. He won this title with a riveting decision defeat of reigning UFC featherweight champion Max Holloway in the UFC 236 main event.

Even with this new piece of hardware wrapped around his waist, however, their was still some question as to whether Dustin Poirier would get the next crack at undisputed lightweight champion Khabib Nurmagomedov. This doubt was due primarily to the presence of Conor McGregor and Tony Ferguson in the division, either of whom could seemingly jump to the front of the lightweight contendership line.